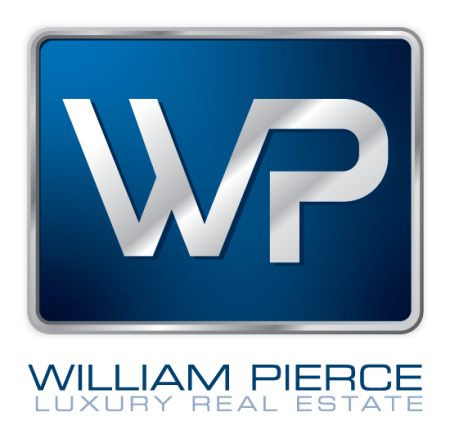 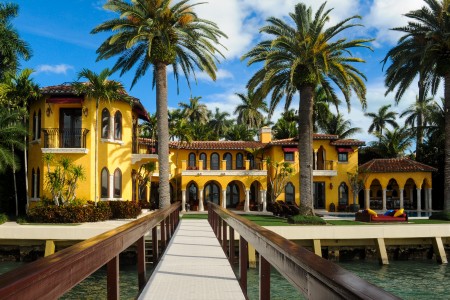 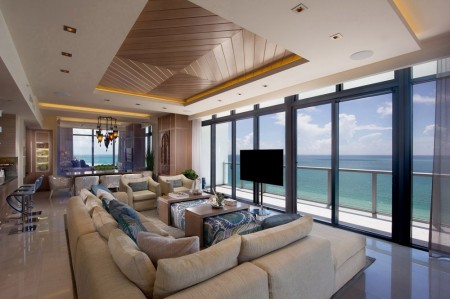 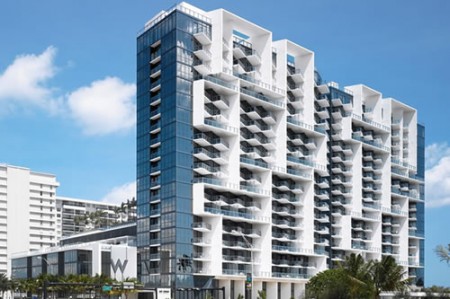 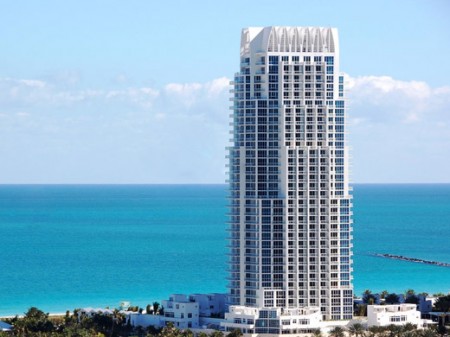 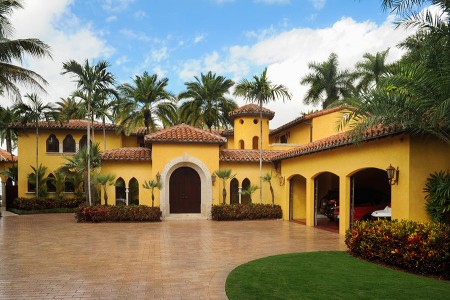 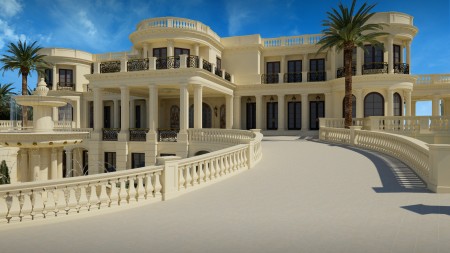 William PD Pierce was born in Kingston Jamaica. At the young age of 4, William and his family migrated to Canada. He was raised in Niagara Falls Ontario, Canada until he was 13 years old.

In the early 80’s William returned to Jamaica with his father Douglas Pierce, a civil engineer and an extremely successful businessman. Due to his fathers success, William was exposed at a young age to strong discipline, principles in business & family values.

William attended a military school in Melbourne Florida, Florida Air Academy. He feels that it was the best thing that ever happened to him. It instilled in him the worth of self-discipline and it taught him to always finish what he starts.

Losing his father at the very young age of 17 years old, William was motivated to get out into the world to make his mark just like his father.

William started his first company at the age of 17, Motor Trend limited. A state of the art automotive boutique store in Kingston Jamaica. He then quickly realized the changes in the market condition and his company became the sole distributor for Armor All and WD-40 Products for the island of Jamaica. William says that being 17 and without a business reputation, it forced him to work harder than his competition.

At age 19, William was recognized by the Governor General of Jamaica as Jamaica’s Youngest Entrepreneur, an award that’s  given out to Young Jamaicans in business for themselves.

In 2001 William was a sponsor of the Winter Fest Boat Parade where he met Mr. Donald Trump. It was Mr. Trump who told him that he was wasting his time in the automotive industry and that he needed to get into real estate.

In 2005, William felt the automotive industry had carried him as far as it possibly could and that it was time for change. He then made the life changing decision to start a real estate career with Coldwell Banker Weston Town Center. William immediately wanting to prove his ability, became a Previews Property Specialist within three months of selling real estate.He gives credit to his broker, for guiding him through his early stages of his real estate career.

In wanting to stand out from everybody else in the industry, William designed his first website PerfectPropertyPurchases.com. This website allowed his clients to search the MLS (multiple listing service) for their real estate gold. The website also displayed his exclusive listings, pre-construction developments, rentals and real estate news that he published weekly to keep his clients updated on the South Florida real estate market.

His third and final website that he designed is Mansionsintheskies.com, It cateres to luxury condos and penthouses in the Tri-County area.

Today, William has launched the mobile version for Mansioncollection.com &  Mansionsintheskies.com which are compatible to all mobile devices.

From his very first sale in 2005 through 2016 William has received every award possible from Coldwell Banker and he was inducted into the Legend Society as well as the Society of Excellence. Of which he is one of two within the company to ever receive the Society of Excellence award. He’s also gone on to receive the NRT National Leadership award, the Florida 100 award; three years in a row and if that wasn’t enough in 2013 and 2014 William was recognized as the number one real estate associate in Southeast Florida.

He was also recognized as the highest commission associate in 2013 and 2014 for Coldwell Banker. In 2014 William was inducted into the Master Brokers Form, an invitation only group for South Florida’s most elite real estate professionals.

When the opportunity presents itself for William to define The Unbelievable with a record-breaking sale, he rises to the occasion to be recognized as one of the best real estate agents in South Florida and an Ultra Luxury Superstar that is the face of real estate today and tomorrow.

With over 10 years with Coldwell Banker, William felt it was time for change. He wanted to truly find out his true potential and Founded William Pierce Luxury Real Estate, Inc. (WPLRE) to represent a life well lived.

Today, William has earned his reputation as the go to luxury specialist in the South Florida real estate market. Media sources from all around the world such as Wall Street Journal, CNN, CNBC & Bloomberg come to William for the current market conditions & trends.

William’s philosophy: “Success is the best revenge, for as many people that rise to help you, there are that many waiting for you to fall. When you get opportunities to achieve higher and create the unbelievable, that sends a strong message to the ones who don’t want you to succeed.”

Pierce says- “I welcome the unknown like a blank canvas filled with opportunity to paint my Picasso.” 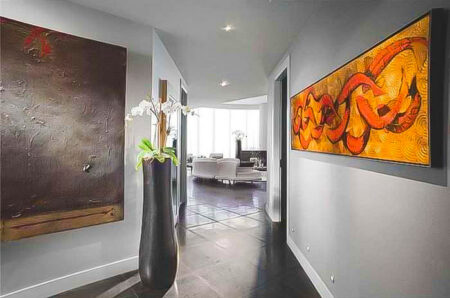 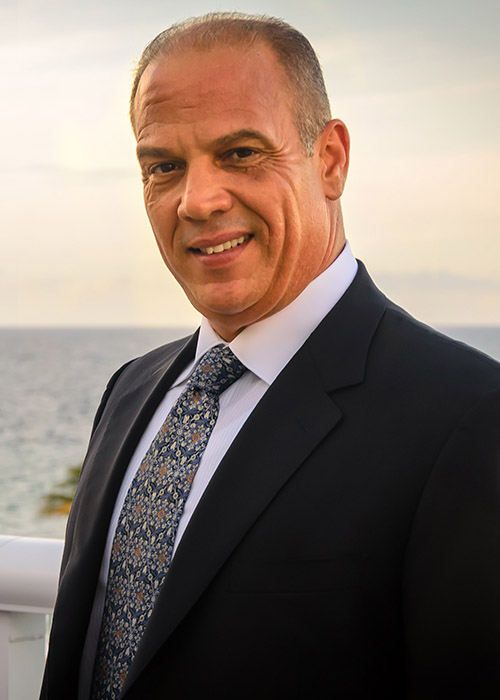